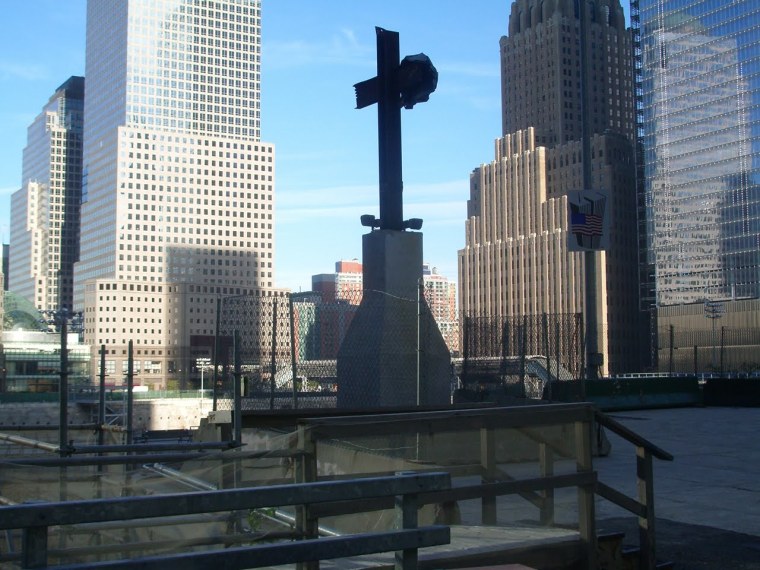 Like many people I have very mixed emotions at the news that Osama bin Laden has been killed. Perhaps it was not so much the news of his death but the scenes of celebration and flag waving and the words of bitter retribution that really disturbed me. Has the human race learned nothing from all our centuries of bloody conflict?

Liz at Journalling says this:

“I awoke, as did much of the world this morning, to the news that Osama bin laden had been killed in the early hours. All through the day, the news has carried further details of the killing operation and reported on the celebrations ensuing on the part of many of those directly affected by acts of terrorism perpetrated by bin laden’s regime. I know that I would feel differently if one of my loved ones had been a victim. Instead, I feel sad that those of us who condemn violence are yet celebrating violence. And I abhor the message that such actions pass on to our children who are our only hope for a peaceful future. One who practiced evil has been eliminated but, in his elimination, what further evil has been set in motion? And how do we break the cycle of violence that prevails?

These words of a hymn by Shirley Erena Murray keep going through my head.

God weeps at love withheld, at strength misused,
at children’s innocence abused
and till we change the way we love, God weeps.

And on Facebook, the most reposted quotation I’ve seen comes from Martin Luther King Jr:

‎“I mourn the loss of thousands of precious lives, but I will not rejoice in the death of one, not even an enemy. Returning hate for hate multiplies hate, adding deeper darkness to a night already devoid of stars. Darkness cannot drive out darkness: only light can do that. Hate cannot drive out hate: only love can do that.”

It is a pity that his words could not be the final words on this subject – wisdom born of deep faith and his experiences of bitter repression and racial violence.

Time is neutral. It can be used either destructively or constructively. I am coming to feel that the people of ill will have used time much more effectively than the people of good will. We will have to repent in this generation not merely for the vitriolic words and actions of the bad people, but for the appalling silence of the good people.

Yesterday’s post from inwardoutward. It resonated with me as I read it just after ‘browsing’ the morning papers on line … just one story after another cataloguing man’s inhumanity to man.

Dr King’s words reminded me of another more famous quotation attributed to Edmund Burke (1729-1797) – “All that is necessary for the triumph of evil is that good men do nothing.”

The challenge of our age (indeed every age) is how do good people do something… that doesn’t involve violent protest…devastating bombing or killing to achieve their righteous purpose?