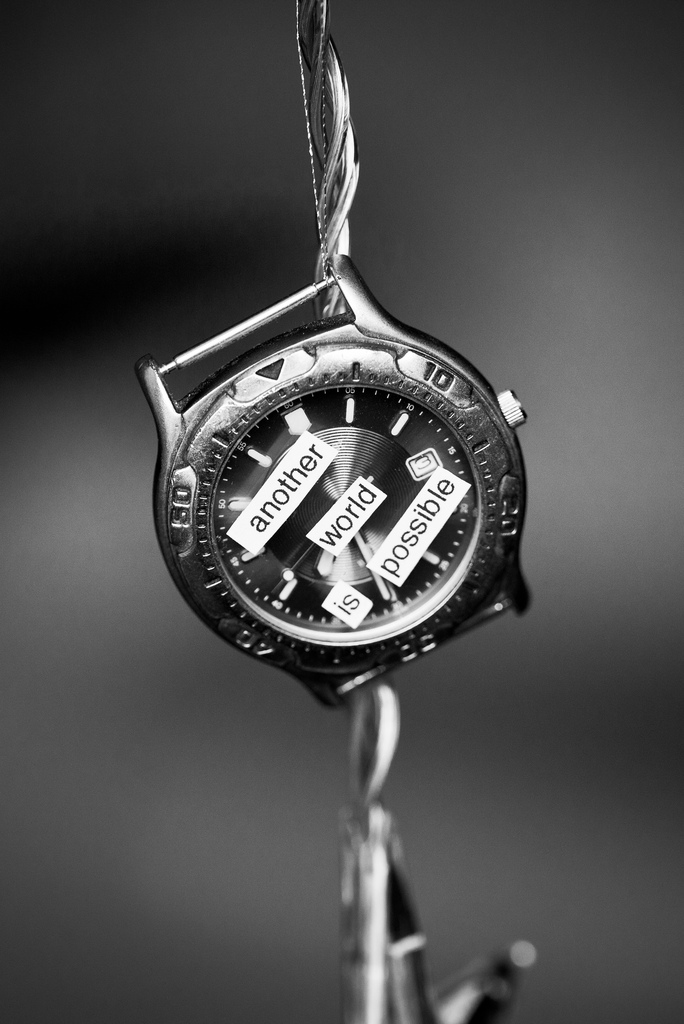 Oh God, grant us a sense of your timing.

In this season of short days and long nights,
of grey and white and cold,
teach us the lessons of beginnings;
that such waitings and endings may be the starting place,
a planting of seeds which bring to birth what is ready to be born–
something right and just and different,
a new song, a deeper relationship, a fuller love–
in the fullness of your time.

O God, grant us the sense of your timing.

My prayer for today… seemed appropriate.

Well I was planning to give the blog more attention in 2012 but that hasn’t happened. So here is a quick update.

My congregation left their building (due to health and safety concerns) at the end of November 2011 and for the four Sundays in Advent we worshipped in the hall of our near neighbours St Peter in Chains. This was a marvellous experience as we were made to feel so welcome. I personally was very grateful for the support I received from the Canon in charge and his staff who were simply wonderful.

Our Christmas services were held jointly with the congregation of St Andrews Episcopal Church and from January 1st we have been holding our own separate Sunday service in St Andrews. During December 2011, a building share arrangement was negotiated. This is in place for the next 6 months to give us breathing space to get the necessary investigations done on our halls complex and to get any recommended works done (if they are practical and affordable).

Also in December, meetings of the Kirk Session and the congregation were held. Both meetings voted overwhelmingly to dispose of the Sanctuary due to its deteriorating condition and the prohibitive costs of repair, maintenance and insurance . If the Presbytery agrees then the General Trustees of the Church of Scotland will take the necessary steps to dispose of that part of our buildings.

As you can imagine – it has been pretty full on over the past few weeks – Advent and Christmas passed in a blur. The weight of responsibility has felt overwhelming at times and it has taken its toll. Also during all of this both my parents have been unwell. Although dad is now recovered, mum is not improving and this has been an additional worry. Again I have been very grateful for the support of colleagues over the past few weeks and in particular for the ongoing support of one retired minister who has been covering my parish funerals.

As well as support, there has been awful and unnecessary “meddling” behind the scenes by people who should know better. This has been very disappointing indeed on so many different levels.

So now I find myself in the middle of the first month of a new year… a year in which nothing is certain. Your prayers are appreciated 🙂